Need assistance?
Call us on: 0131 447 2340 Email us
Search
Menu
You are here: HomeAbout UsBlogWho develops cataracts and when to have them removed? Mr Jonathan Ross, Consultant Ophthalmologist at The Edinburgh Clinic, explains

Who develops cataracts and when to have them removed? Mr Jonathan Ross, Consultant Ophthalmologist at The Edinburgh Clinic, explains

Mr Jonathan Ross is a national expert in cataract surgery. Every year he performs over 1000 cataract removal operations on patients from Edinburgh, Glasgow and across the Lothians. Jonathan originates from Edinburgh and currently lives in Morningside. 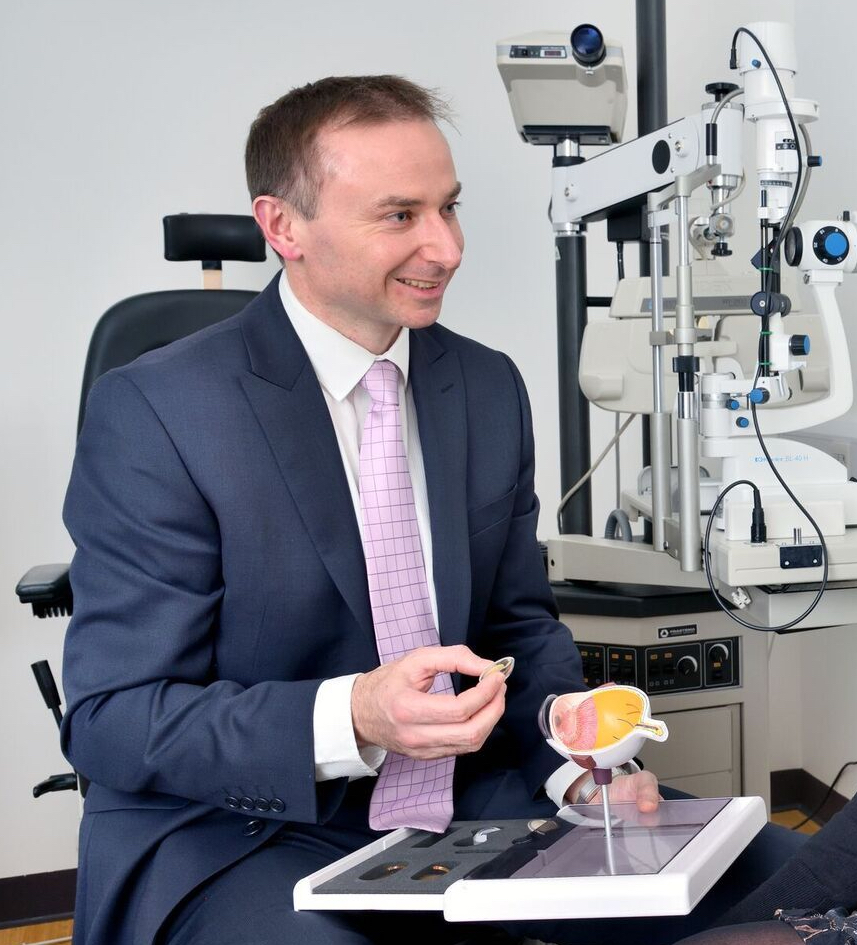 Life expectancy in the United Kingdom is now approximately 80 years. As a result of this societal achievement, we need healthcare input more than ever to replace parts of our body that have worn out over time. The most common structure to need replacing is the lens inside the front of our eyes. 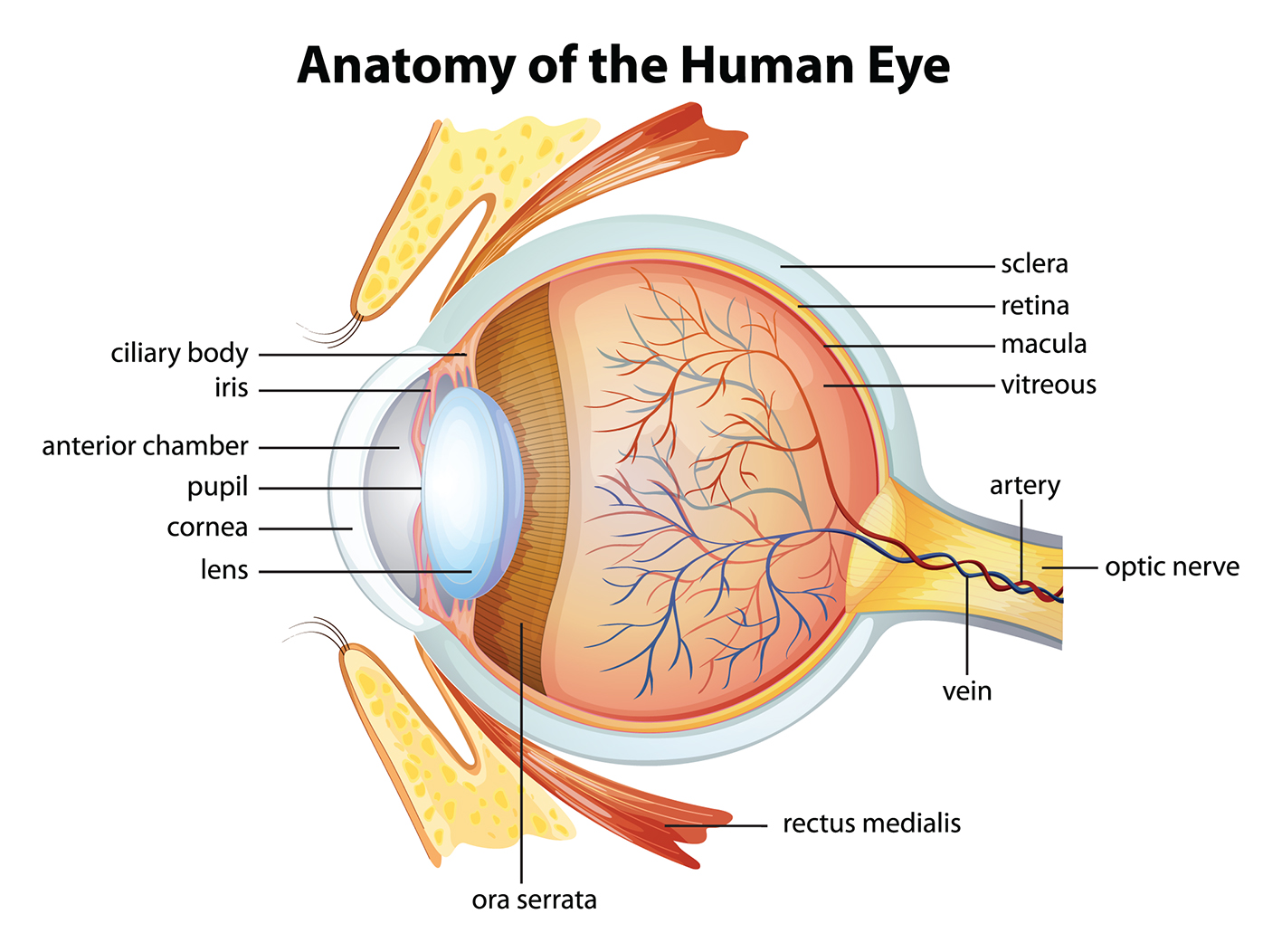 Our natural lens is composed of protein called crystallin, arranged in rows of regular fibres inside the eye. The neat and orderly rows of crystallin allow light to pass through the lens without scattering and hence the lens is transparent. The shape of lens is important as this enables light to focus so we can see a sharp image of the world around us.

A disadvantage of crystallin being neatly arranged is that the body has no natural mechanism for repairing fibres which become damaged or move out of position, and these changes build up over time and lead to a clouding of the lens which we know as a cataract.

So how do you know if you have a cataract?

It’s important to get a full eye health check every year over the age of 40, because cataracts develop slowly and can be hard to detect in their early stages. An eye specialist also screens for other conditions such as diabetes, glaucoma and macular degeneration, all of which can be treated if caught early.

It is also important to recognise that cataracts are easier, quicker and safer for your surgeon to remove if they are treated at an earlier stage rather than waiting until they are advanced.

The Scottish government anticipates that as our population demographic changes, the next 30 years will see a sharp rise in people enjoying a longer life and needing additional healthcare. The demand for cataract surgery in Scotland is expected to double over the next 25 years and our NHS resources are increasingly straining to deal with this demand, resulting in long waiting times* for patients to be treated.

By contrast, patients referred to The Edinburgh Clinic by their Optician or GP, can be assessed and treated almost immediately in its state-of-the-art Eye Clinic by expert Ophthalmologists. Patients can also refer themselves by calling us directly. Here patients can choose from a range of lens implants depending on their preferences with regards to wearing glasses after their cataracts have been removed.

‘Does my medical insurance cover cataract treatment and surgery?’

This is a question many patients contacting The Edinburgh Clinic frequently ask. While many private healthcare insurers cover cataract surgery, we always recommend patients with private medical cover contact their insurer first to check eligibility. For more information click here

For more information about cataract treatment and surgery at The Edinburgh Clinic click here https://www.edinburghclinic.com/eye-clinic-edinburgh/cataract-treatment-surgery/

Date: 04/06/2018
By: Mr Jonathan Ross
Quick Links
Mr Jonathan Ross
Cataract Treatment
Eye Clinic
We use cookies to ensure that we give you the best experience on our website. If you continue to use this site we will assume that you are happy with it.OkPrivacy policy