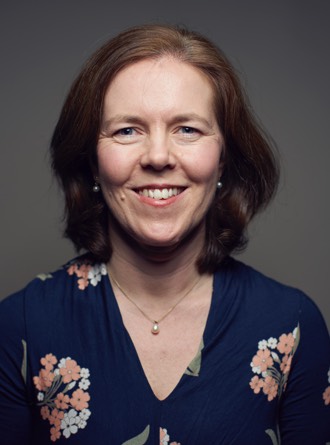 Membership of the Royal College of General Practitioners (with merit) -1999

Diploma of the Royal College of Obstetricians and Gynaecologists – 1998

Diploma of the Faculty of Family Planning – 1998

Fiona trained in Medicine at Edinburgh University, graduating in 1995, and then went on to train as a General Practitioner in Edinburgh, qualifying in 1999.  She then accumulated a wide range of further experience pertinent to general practice including posts in ENT, Liaison Psychiatry and Dermatology, as well as spending a year working in A&E and Medicine in Sydney, Australia.

In 2004, Fiona became a GP partner at Ladywell Medical Centre (West) in North-West Edinburgh, which is still her main NHS base.  She also worked as a hospital practitioner in Dermatology at the Royal Infirmary of Edinburgh from 2004 to 2007, where she was involved with both general dermatology clinics and skin lesion clinics.  Fiona also has an interest in diabetes and is involved in running her own practice diabetic clinic.  In addition she currently also works for the Lothian Unscheduled Care Service, as part of the NHS out of hours provision.