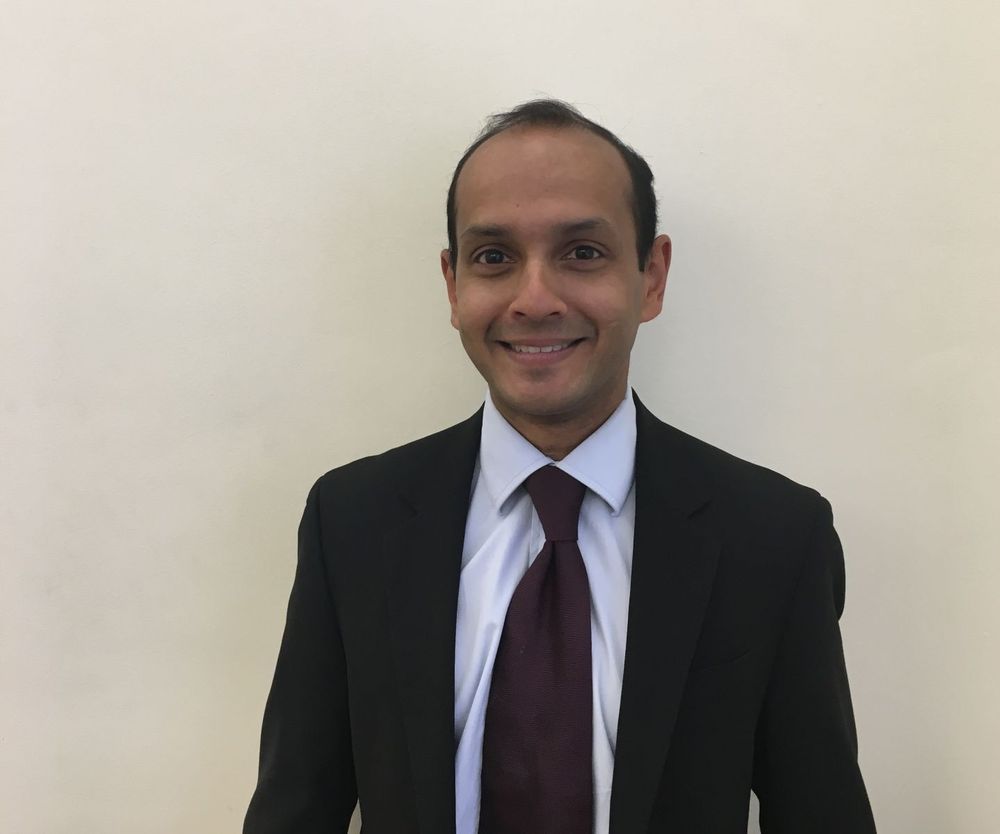 Andrew graduated from the University of Nottingham in 1998. He came to Edinburgh in 2000 to train in Surgery. He spent two years as a Lecturer in Surgery at the University of Edinburgh during which he undertook clinical research that was awarded the MD degree with distinction. During his training, he was awarded the Edward B Dietrich Travelling Fellowship and the British Society of Endovascular Therapy Training Fellowship. These enabled him to spend time in Phoenix, Arizona and Leicester learning minimally invasive vascular surgery.
After completion of training, he was appointed as a Consultant Surgeon to the Aberdeen Royal Infirmary. In 2014, he returned to the Royal Infirmary of Edinburgh as Consultant Surgeon.

Quick Links
We use cookies to ensure that we give you the best experience on our website. If you continue to use this site we will assume that you are happy with it.OkPrivacy policy