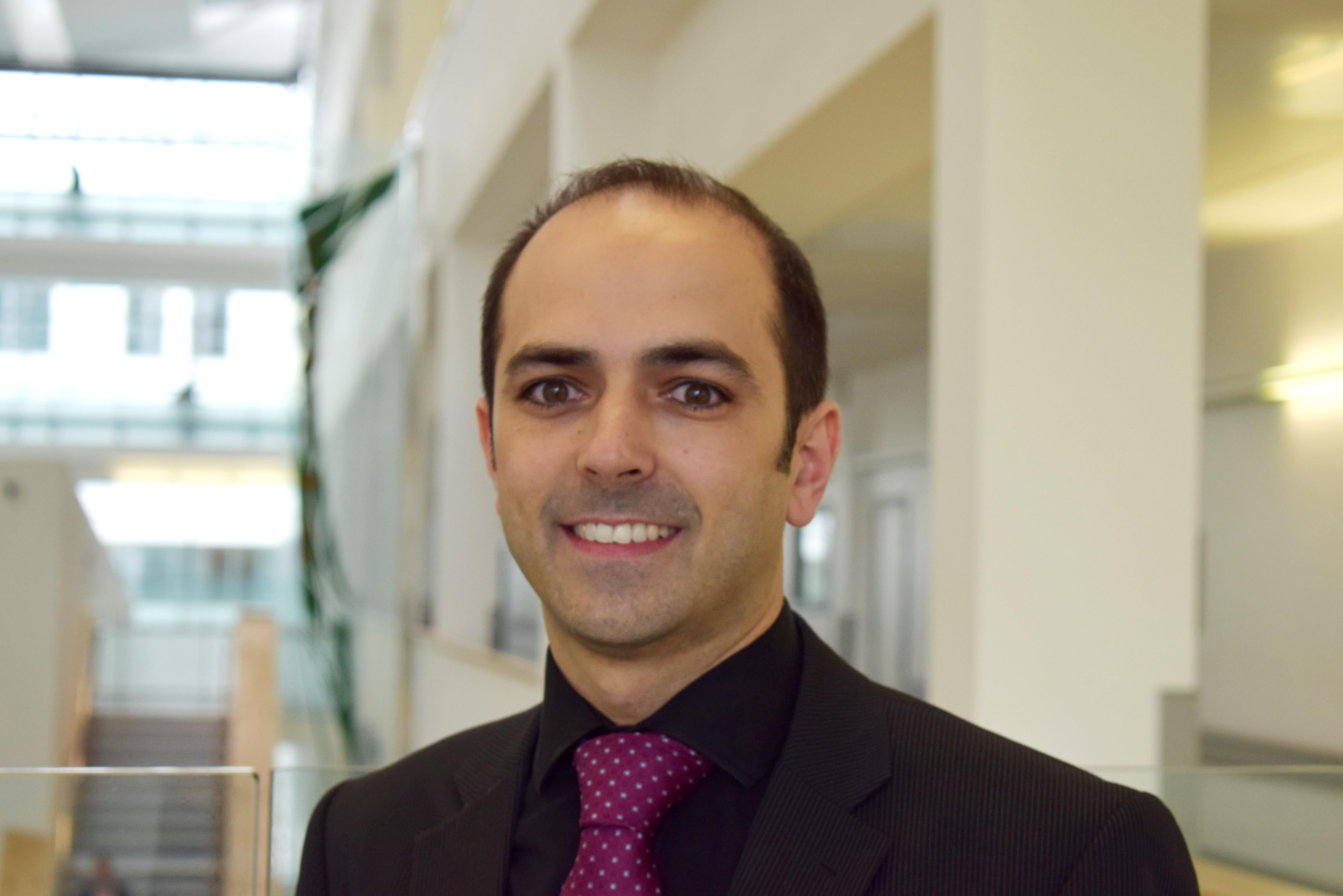 Fellow of the Royal College of Surgeons of Edinburgh (RCSEd)

Fellow of the European Board of Plastic, Reconstructive & Aesthetic Surgery (EBOPRAS)

Mr Chatterjee is a Consultant Plastic & Reconstructive Surgeon working both in the NHS and Independent sectors. He undertakes a range of cosmetic and reconstructive plastic surgery.
He graduated from Glasgow Medical School in 2000 and completed Basic Surgical Training in 2003. Mr Chatterjee trained as a Plastic Surgeon for 10 years (2003-13) undertaking Higher Surgical Training in Scotland and completed his senior training at the renowned Canniesburn Plastic Surgery Unit in Glasgow, with CCT in August 2013.
While at Canniesburn he was awarded a Fellowship in Plastic Surgery from both the Royal College of Surgeons of Edinburgh and the Royal College of Physicians and Surgeons of Glasgow, as well as the European Board of Plastic, Reconstructive and Aesthetic Surgery.

On return to the UK he was appointed in July 2015 as a Locum Consultant Burns & Plastic Surgeon at Stoke Mandeville Hospital, Buckinghamshire, prior to a substantive Consultant appointment in Royal Victoria Infirmary, Newcastle for 2 years. He was a core member of the Breast Cancer MDT undertaking Cancer Resection and Reconstruction of the Breast including Breast Conserving Oncoplastic Techniques, Implant based and Microsurgical Breast Reconstruction. The general plastic surgery on call commitment included microsurgical lower limb reconstruction and a significant commitment to Hand Trauma.

Mr Chatterjee returned to Scotland in 2017 to open a new Plastic Surgery Unit at NHS Lanarkshire where he commenced a new Breast Reconstruction service and was Clinical Lead for Skin Cancer from 2017-2019, opening a Melanoma Sentinel Lymph Node Biopsy Service in 2017.

Mr Chatterjee has several research publications and was awarded MSc in Wound Healing and Tissue Repair from Cardiff University in 2007. He is involved in Training of Plastic Surgeons, is faculty instructor on several postgraduate courses and is an Honorary Senior Clinical Lecturer at the University of Glasgow.

Clinic Times: By appointment only