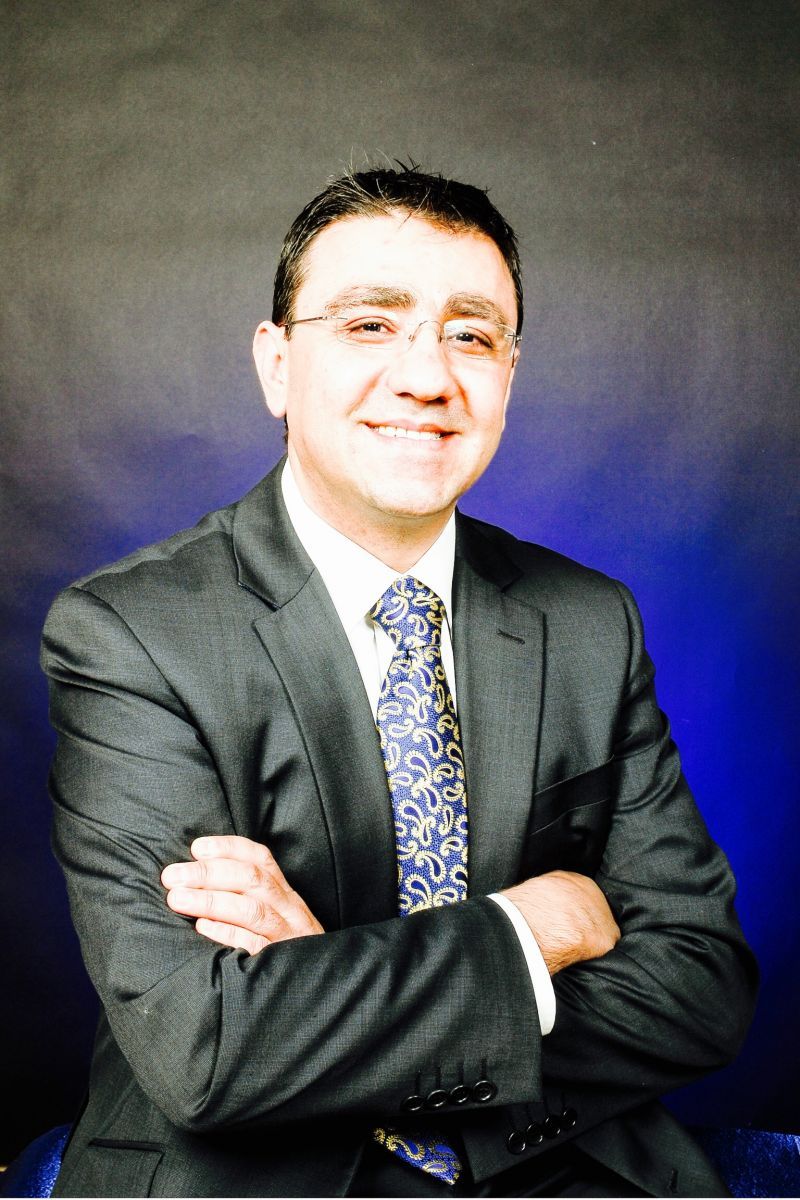 He enjoys his role as Honorary clinical senior lecturer at university of Edinburgh teaching medical student.