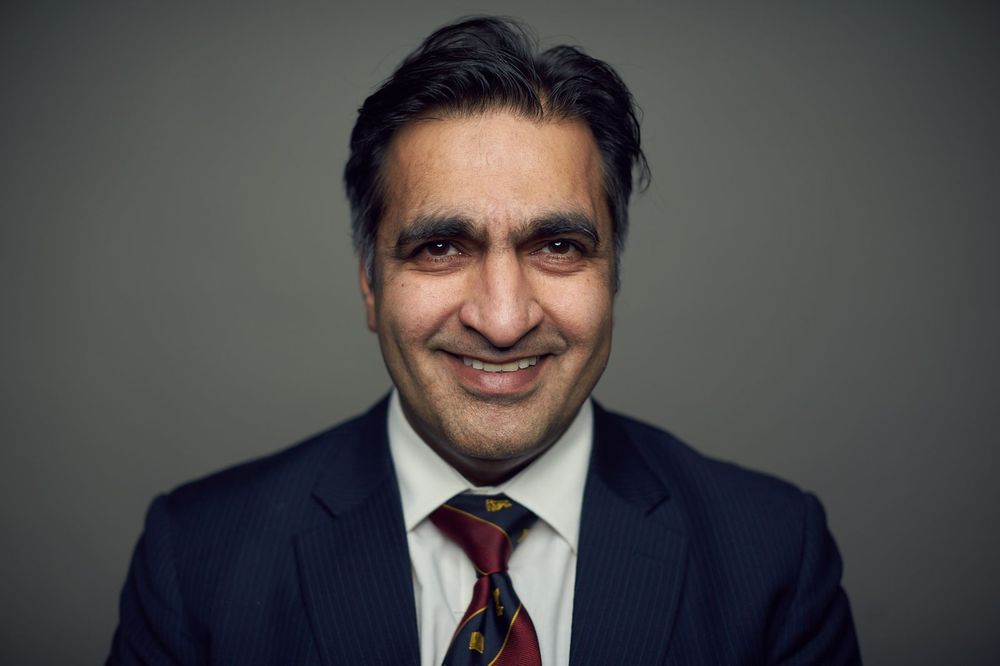 Mr Zahid Raza attended school in West Lothian and qualified in 1990 at the University of Dundee Medical School. He has undergone extensive training in vascular surgery in Edinburgh, Dundee and Hull. He was appointed Consultant Vascular Surgeon at The Royal Infirmary of Edinburgh and Honorary Senior Lecturer (University of Edinburgh) in 2002.

Mr Zahid Raza is a member of the following societies:

Outside work
Mr Raza is married with two children and enjoys travelling, squash and cricket.

Quick Links
We use cookies to ensure that we give you the best experience on our website. If you continue to use this site we will assume that you are happy with it.OkPrivacy policy