Over-40s “˜at risk’ without checks 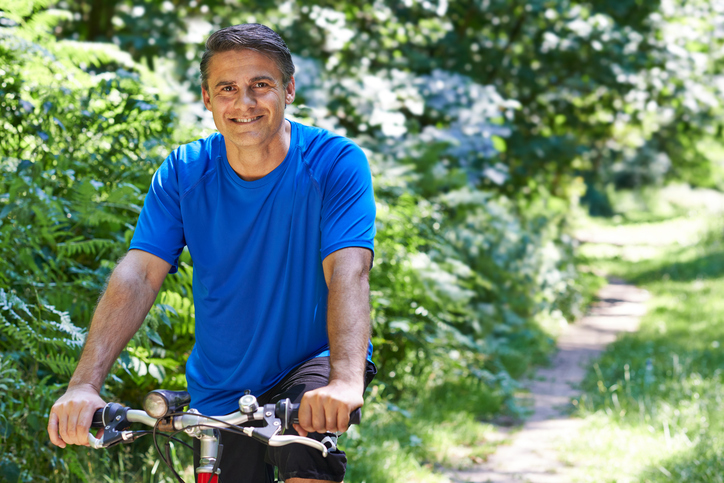 Scrapping health MOTs for the over-40s in Scotland has put thousands of middle-aged people at greater risk of strokes and heart disease, a leading health charity has warned.

The SNP made free NHS checks for people aged 40-plus a key election pledge in both 2007 and 2011. It was hoped that by catching early signs of serious illness the initiative would save lives and improve people’s health.

The Scottish government ditched its “Life Begins” checks in 2013, just two years after introducing them. Critics accused the government of dropping the checks before fully assessing their effectiveness — though the SNP maintains that the evaluation had been completed.

The Stroke Association in Scotland is urging the SNP to bring back the MOTs after recent evidence highlighted the benefits of similar checks in England, introduced in 2009.

The call has coincided with rising demand for private health checks in Scotland, prompting opposition parties to warn that the SNP’s decision was also increasing a health divide between rich and poor.

Andrea Cail, Stroke Association Scotland director, said free checks were “vital” to detect high blood pressure and other risk factors before they caused strokes, which kill more people in Scotland per head of population than elsewhere in the UK.

She said: “An evaluation of the programme in England in 2016 demonstrated the NHS health check is effective in identifying and supporting people at risk of developing stroke and heart disease . . . We need the Scottish government to take action to prevent strokes and re-introducing health checks would be a step in the right direction.”

Most of the thousands of deaths from stroke each year in Scotland could have been prevented if risk factors had been identified early so that they could be properly managed, she added.

NHS England said last year it was too soon to say if the checks saved lives, but they played a key role in preventing premature death among the over-40s from conditions like stroke with one in every 27 people who had an NHS check being diagnosed with high blood pressure.

In Scotland, the Edinburgh Clinic, said bookings for its health checks had soared from about a couple each month a few years ago to one or two per day now on average.

Alasdair Muir, the private clinic’s general manager, said: “More and more people have been coming to us and having them done. It’s like a full body MOT. You could say it’s potentially the worried well, but there’s no particular profile of person coming in. Most are over 50 and two or three have had life-changing diagnoses which have probably saved their lives [because the check found the problem sooner].”

Scottish Labour branded the SNP “utterly ridiculous” when the party scrapped the initiative, accusing ministers of failing to fully evaluate the benefits.

Backing calls to reinstate the checks, health spokesman Anas Sarwar said the decision was “completely counterproductive”. He added: “Scrapping these health checks will widen the gap between the richest and the poorest. . . and add a strain to our hospitals in the long term by not dealing with these conditions at an earlier stage.”

The Scottish Lib Dems also called for reintroduction of the checks and said the rise in private healthcare demand was a “warning sign” that scrapping them was a false economy.

Health spokesman Alex Cole-Hamilton said: “These MOTs are crucial for early detection of health problems which in itself leads to tremendous savings [by preventing conditions becoming more severe and costly to treat].”

However critics including the British Medical Association have branded MOTs a waste of resources and a study by Imperial College London last year found they brought only “marginal” health benefits.

The Scottish government said the checks were stopped after an evaluation found that take-up was less than expected and recommended other interventions instead. In response it launched an information website, entitled Fit for Work Scotland.

It is also expanding a pilot programme running in Dundee and Glasgow where dedicated “links workers” at GP surgeries offer patients one-to-one support for social issues, including poverty, debt and isolation, which can cause poor health.

To read the full article in The Sunday Times click here

Date: 30/01/2017
Quick Links
We use cookies to ensure that we give you the best experience on our website. If you continue to use this site we will assume that you are happy with it.OkPrivacy policy